Battle of the Bricks Merchantman - But now for real

Already more than a month ago during the Battle of the bricks contest, I built a Lego Banu Merchantman in a scale that would be buildable for the devs.
It was at that time built out of 1226 digital Lego bricks and colour checked to available Lego parts.

So since I already had the partslist and it should be buildable for the charity livestream, I decided to build it for real.
The result of this endeavor can be seen down below.
The ship itself is 44cm long, 41cm wide and 16cm high with the fuel scoop folded in. Cup for scale of course.
For the american fellows that’s 17,3 in x 16,1 in x 6,2 in

Cup for scale and fuel scoop out 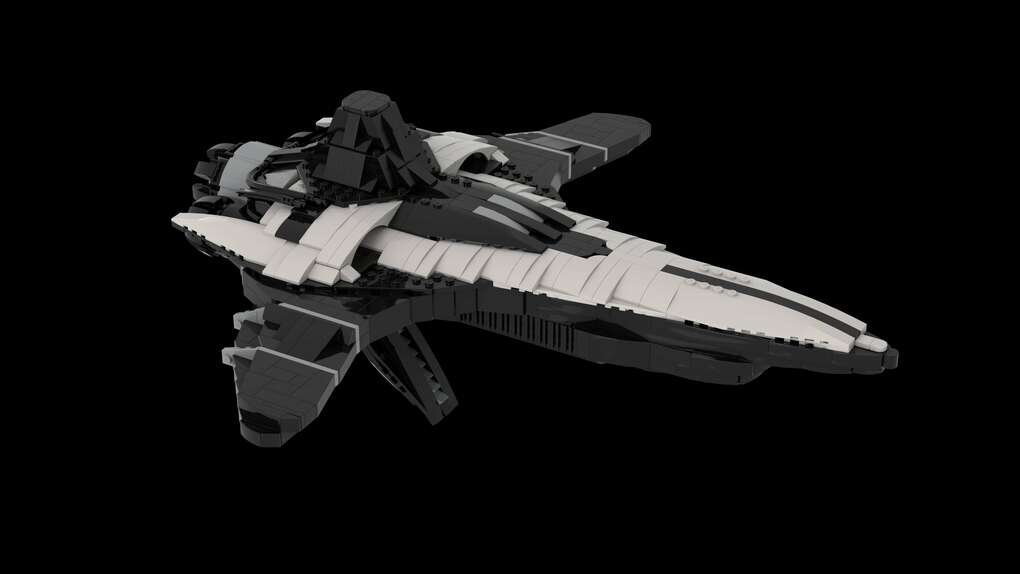 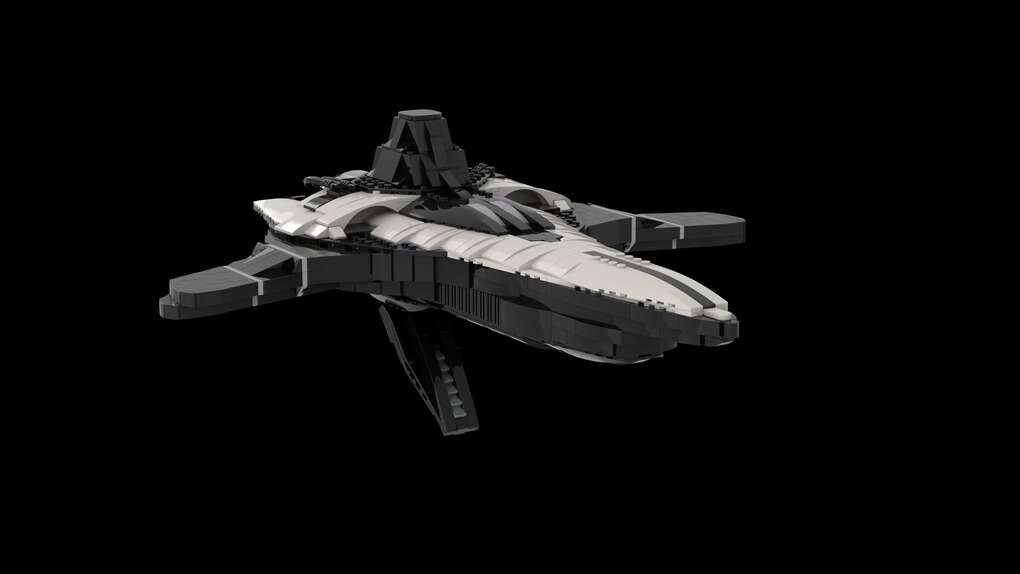 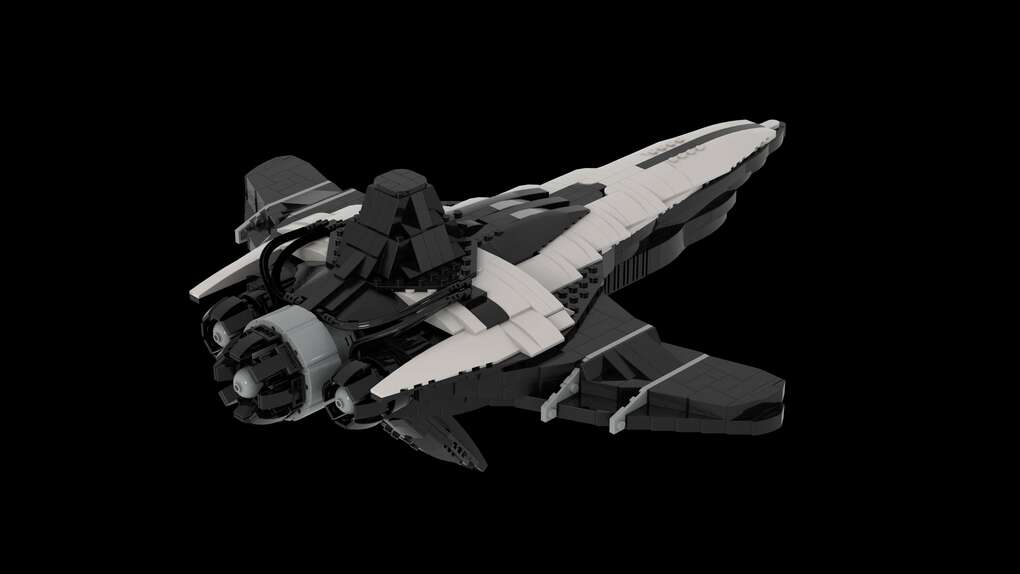 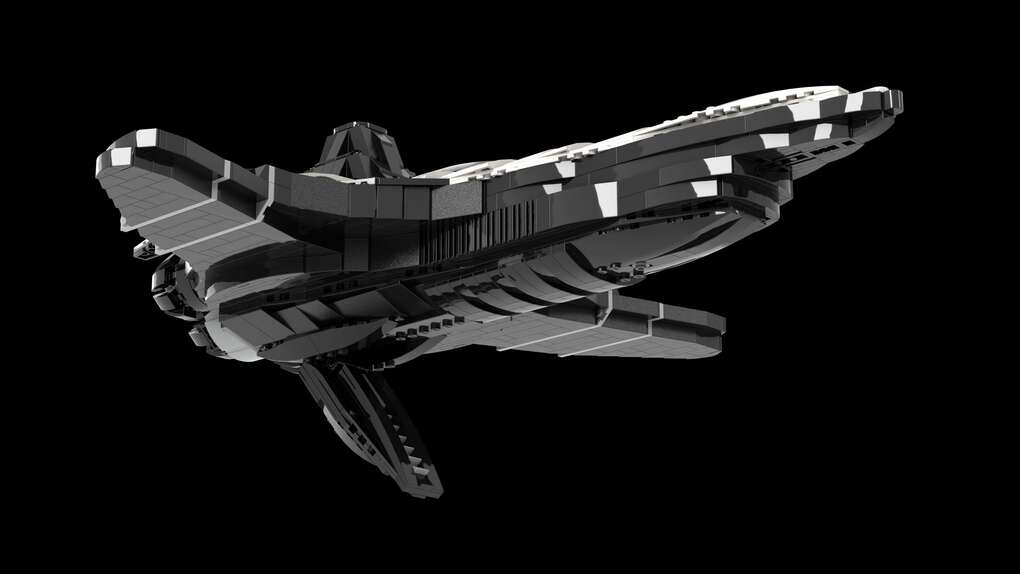 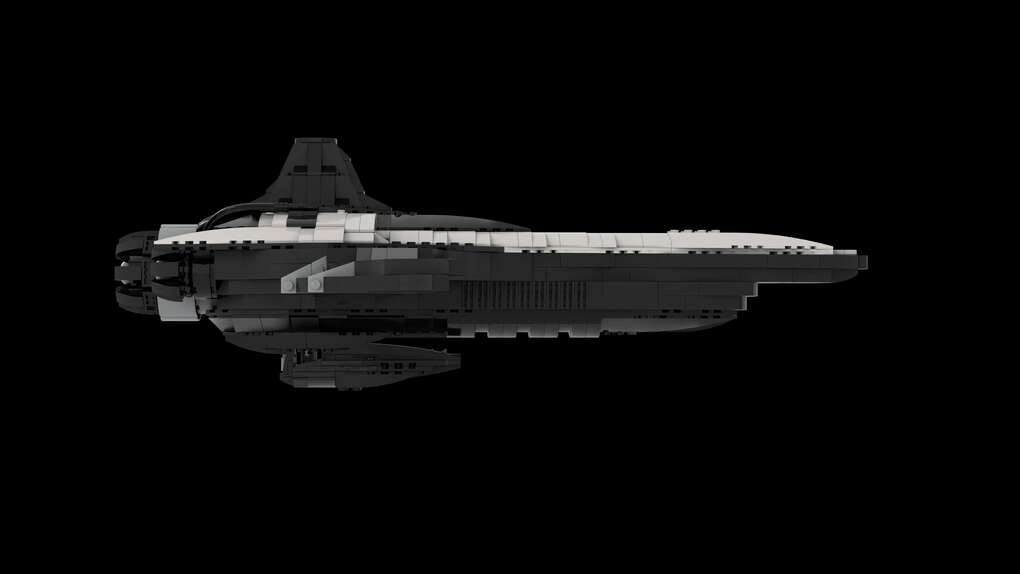 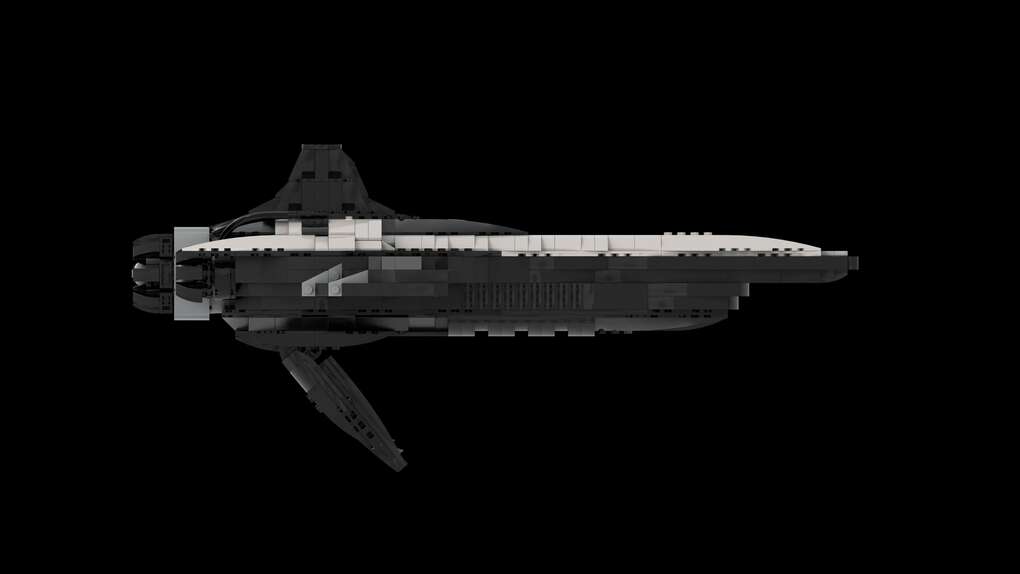