Letter from the Chairman: $48 Million

Letter from the Chairman: $48 Million

It looks like the recent Gladius and dogtags sales have pushed us over $48 million in crowd funding! The Gladius is going to be a great addition to Arena Commander; if you picked one up and helped push us to hit this goal, you won’t be disappointed! The Gladius isn’t as heavily armed as the Hornet and it can’t carry cargo like the Aurora… but it’s fast and light and should be a new way to take on Arena Commander’s head-to-head mechanic. 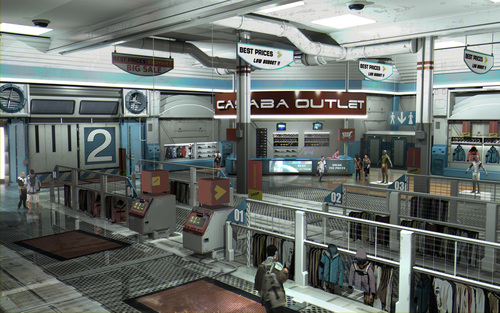 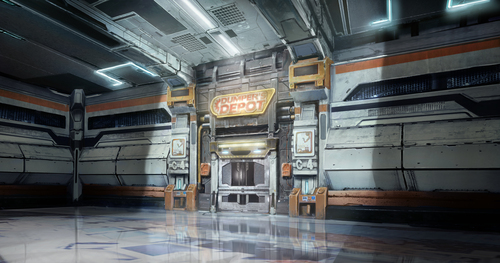 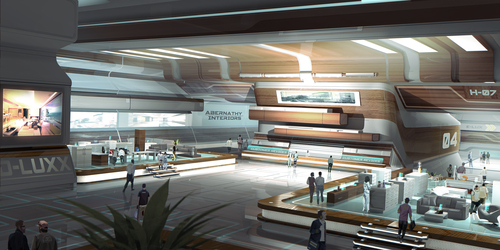 Today, much of the team is hard at work on patch 12.5, hunting down the bugs responsible for the latency and rubber-banding currently affecting Arena Commander. The Engineering team has eliminated server CPU and network traffic as likely causes of the jumping and poor network gameplay. They have narrowed the issue’s introduction down to one of eleven possible change lists… it can’t hide from us much longer! We are adding additional debugging tools and metrics while homing in on the problem, and we’re currently digging into possible differences between remote and local simulation of ship movement which could lead to the jumping.

But Arena Commander is just the first step on the journey to Star Citizen, and we’re also continuing to look ahead and expand on the inner working of our universe. In today’s post, you can see some of the work we’ve been doing on locations. All of these stores are located on Stanton III, which the team at BHVR is building as a baseline for our planetside content.

As we promised last time, we’re going to return to our tradition of stretch goals that improve the core game. The ongoing funding keeps the project running on the scale it is today… but we’re also eager to find ways to improve what we’ve already planned. We’ve come up with one for the $50 million goal that we think will truly improve the immersion, and help make Star Citizen a living, breathing world:

I’m excited about this one… and looking forward to meeting the first fan who learns to speak one of our languages! As always, thank you for your support. Star Citizen would not exist without our backers. Keep spreading the word!