Letter from the Chairman: $47 Million

Letter from the Chairman: $47 Million

We’ve hit $47 million in funding! I’m betting that means there will be more than a few Xi’An scout ships flying around in the Star Citizen universe. The Xi’An ship is one of the ones I’m most excited about, because it’s really going to show off the depth of Star Citizen’s physics engine: with its unique thruster configuration, it will use the already-developed engine to fly very differently! 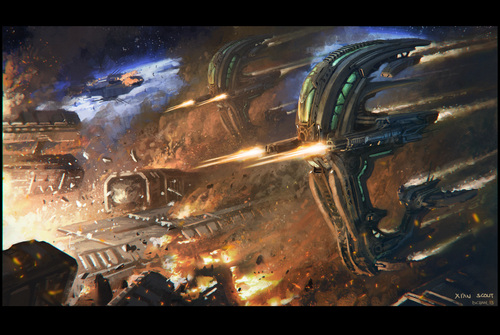 The Xi’An scout is a good example of how much goes into Star Citizen’s ship development process. As you may remember, we offered the scout earlier in the campaign without showing a picture. That’s because I decided the concept art we had didn’t represent the ship I wanted for this role. You can see that original art here; it’s a cool design, but didn’t get across the unique thruster system that makes the scout so special. 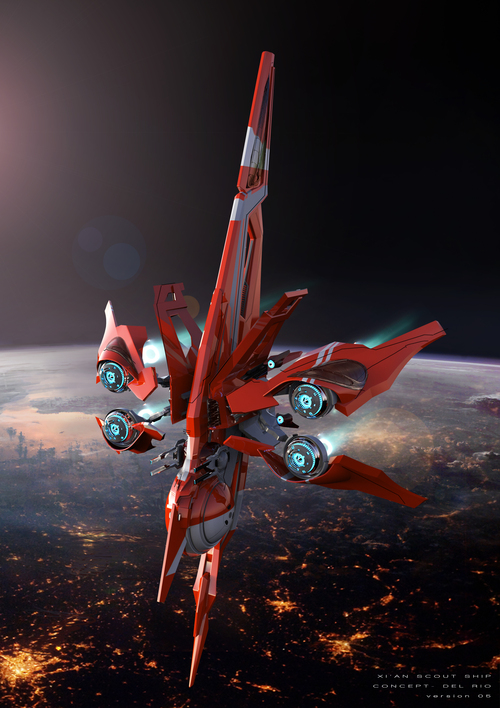 We went back to the drawing board… and eventually got to the concept model you saw on Friday! Going forward, we plan to share all the WIP concept models in this same fashion once I believe they’re on the right track. In the case of the new scout, I’m very impressed with the work the team has done… and I can’t wait to have it flying in Arena Commander!

Moving past the scout, the $47 million stretch goal that you earned today is the last of the player-voted reward items, the Engine Tuning Kit. Here are the details:

Speaking of stretch goals, last time around we put their future up to a vote. 54% of Citizens voted that we should continue to offer goals, and we’re going to honor that choice. As I said last time, every dollar supports Star Citizen’s persistent universe… but I’m not comfortable promising additional features with each million unless they’re truly additive. When we have a new idea that really impacts the final game and needs the funding then we’ll offer it here… but you can expect a number of player rewards and new ways of highlighting Arena Commander as immediate goals!

But with the $49 million goal, we’re going to give you something that didn’t quite win the poll the last time around: the “space plant”! It’s actually a Xi’An tree, so it’s very appropriate for today’s post. Here are the details:

As always, thank you for your incredible support. We’re working hard to make Star Citizen a truly special game… but you have already made it an incredibly special community.