Letter from the Chairman: $40 Million

Letter from the Chairman: $40 Million

We’ve done it again! The Star Citizen community has pushed us to another incredible crowd funding goal: $40 million, a number that would have been an impossible dream at the start of the game’s development. I’m constantly amazed by the continued support we receive and how this community manages to grow every day. Since the last milestone we’ve added over 10,000 new citizens! Some say that space sims are niche. I’m not so sure!

At $40 million, you unlocked the last of the backer-voted star systems. Since the results of the last poll were so close, we decided to include both of the top two options: 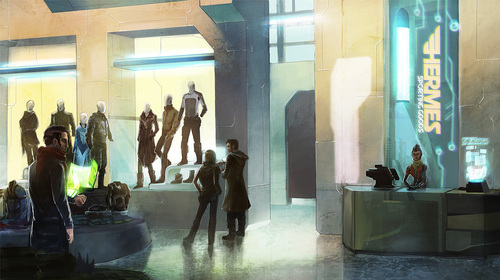 Per tradition, we are announcing the $42 million stretch goal today. 42 is a celebrated number for Star Citizen. Before the crowd funding campaign launched, I teased the game to my oldest fans with the RSI website. To enter you had to guess the password. The hint was “Life, the Universe and Everything”. We expected most Sci-Fans to get the reference to Douglas Adams “Hitch Hikers Guide to the Galaxy”. We planned to launch the teaser site 42 days out from the announcement however the realities of web development intervened but we did manage to work in a lasting reference to the project’s humble beginnings by using 42 in the name of the legendary fighter squadron you aspire to join in the single-player adventure, Squadron 42! 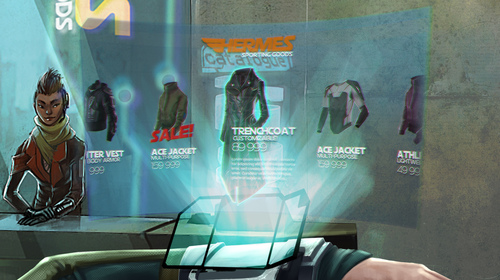 It’s only appropriate for the $42 million stretch goal that we do something that recognizes the role that the answer to “Life, The Universe and Everything” has played in this amazing journey. 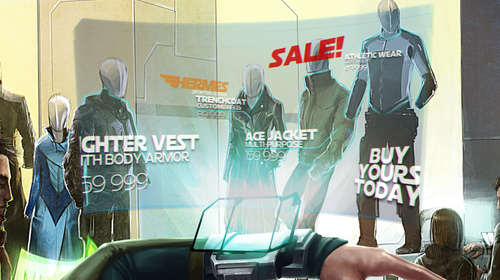 The Galactapedia isn’t a simple wiki or a static how-to guide: it’s going to integrate directly into the game universe and respond in real time as players steer the course of Star Citizen’s world. We envision making the news with an impressive feat in the Galactapedia as a major goal for many players: if you’re the one who finally defeats the Dread Pirate Roberts, charts a new Jump Point or makes the Advocacy’s Most Wanted list, your actions will become memorialized for all time in the Galactapedia! What’s more, the Galactapedia will be available both inside Star Citizen and through the RSI website.
With all of this in mind, we have a few additions to the game and some rewards for our loyal backers at the $42 million level! Read on: 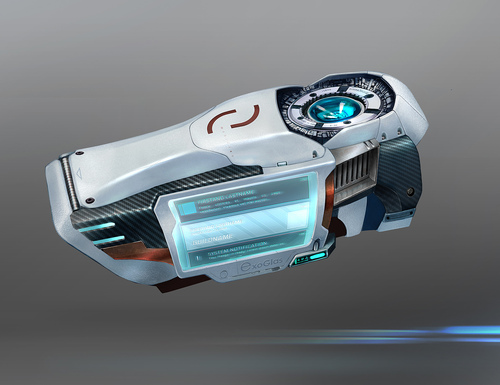 Remember that our stretch goals are examples, ways of showing you how we are improving the game with the additional funding and ways to thank you for your early support. The full impact of each additional dollar is actually felt across the board: the project currently employs over 200 people. As a result, every dollar allows us to support this large team and helps improve Star Citizen in both scope and scale.

Thank you for your support, for making this possible. I can’t wait to show you what we have in store for Star Citizen; stay tuned!

P.S., A number of Citizens have asked why we stopped giving out stretch goal rewards to backers (like the repair bot and the space suit offered early in the campaign.) The truth is, we had so many new features we wanted to discuss that the practice slipped our mind. For the next set of stretch goals, we’re going to give you in-game rewards… and we’re letting you pick what you want. Please vote in the poll below to pick the $43 million unlock reward. The winner will be described in the next Chairman post and the option with the lowest votes will be eliminated from contention!